As some of you might know the SHO is gone. Too much rust for me to deal with. Also some might know I like maxima's. So I picked up my 3rd max. Ive now owned 3rd, 4th and 5th gen Maximas. THE ONLY gens of maxima's worth owning! Anyways. Its a 95 SE 5spd. Super Black on Black Cloth. Its done 267k. Two owners the last owner has owned it since 35,000 miles. Mechanically its been well maintained. Visually it looks neglected. But its nothing I can't fix.

Ive owned it less than a week and its already 10x better then when i bought it. 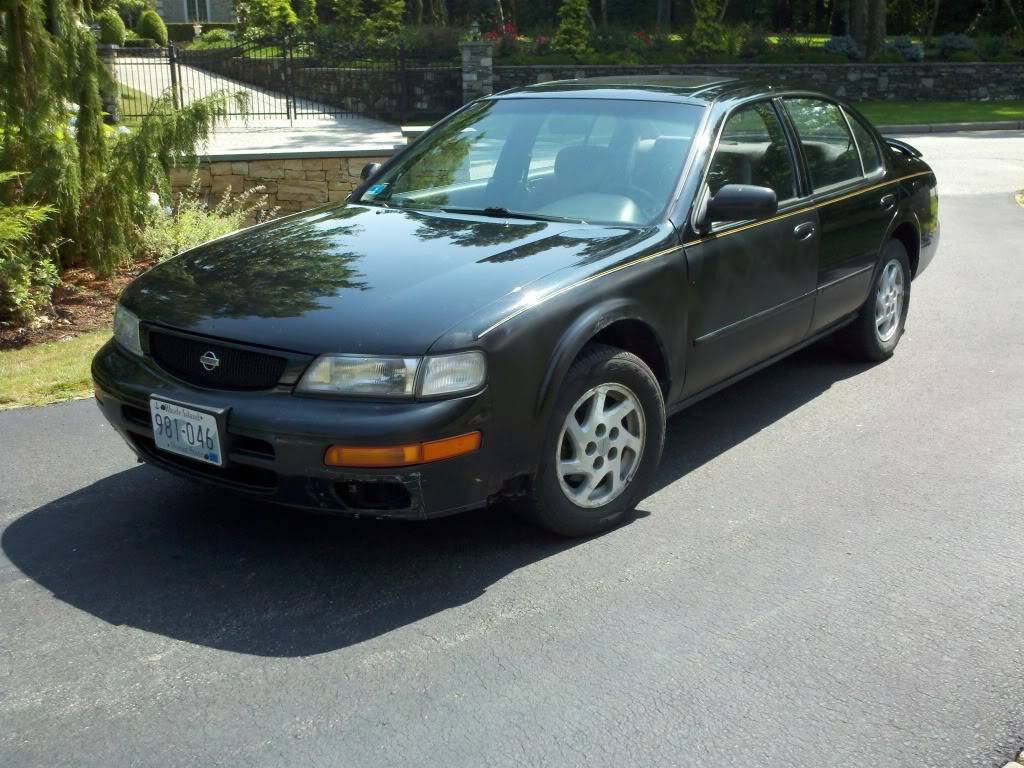 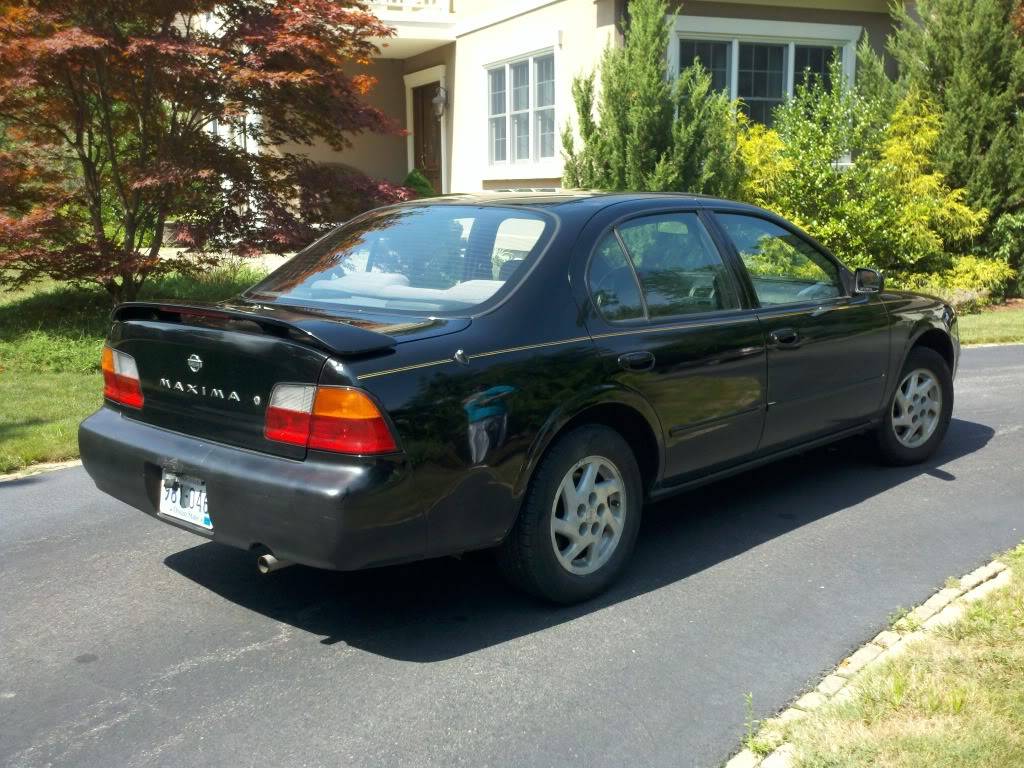 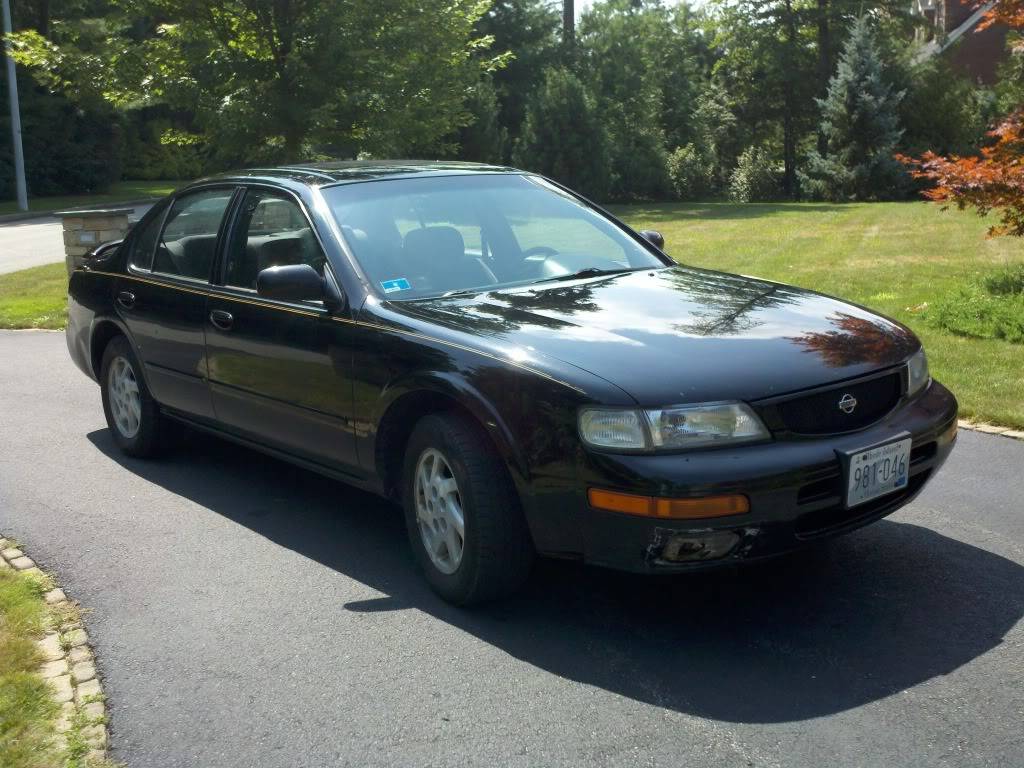 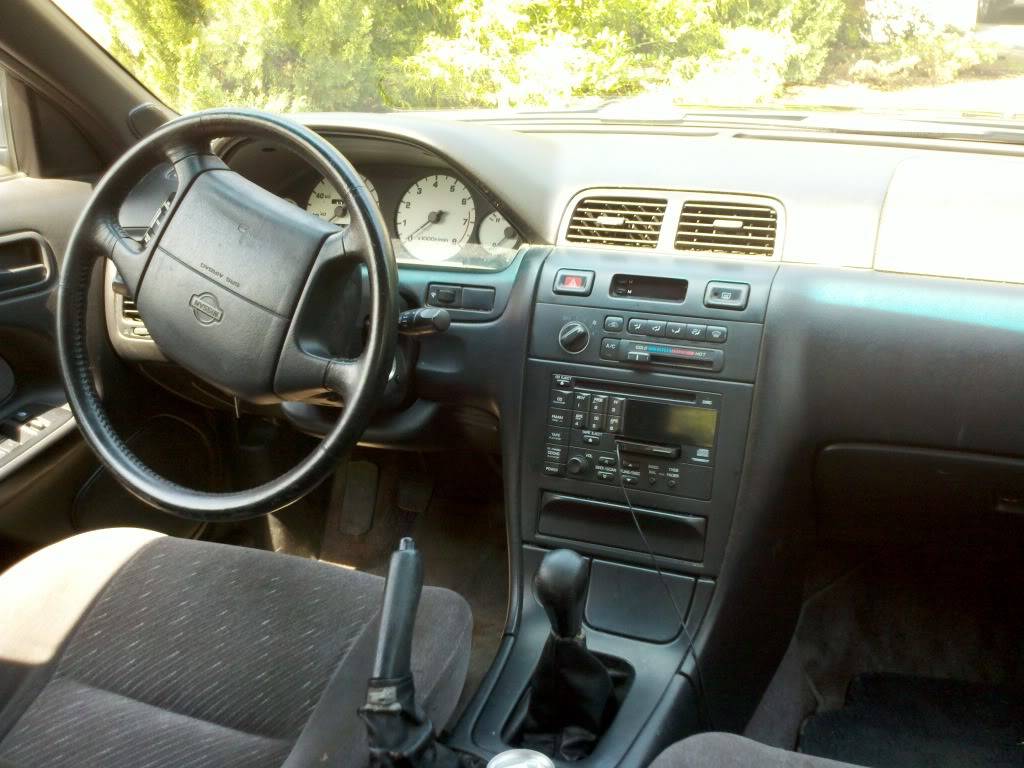 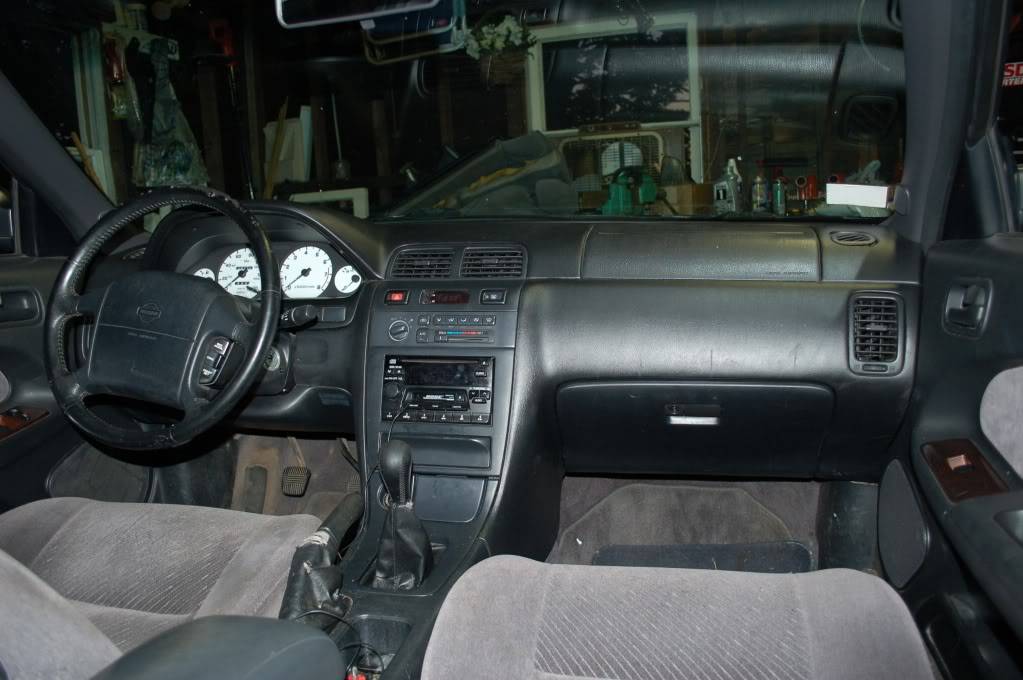 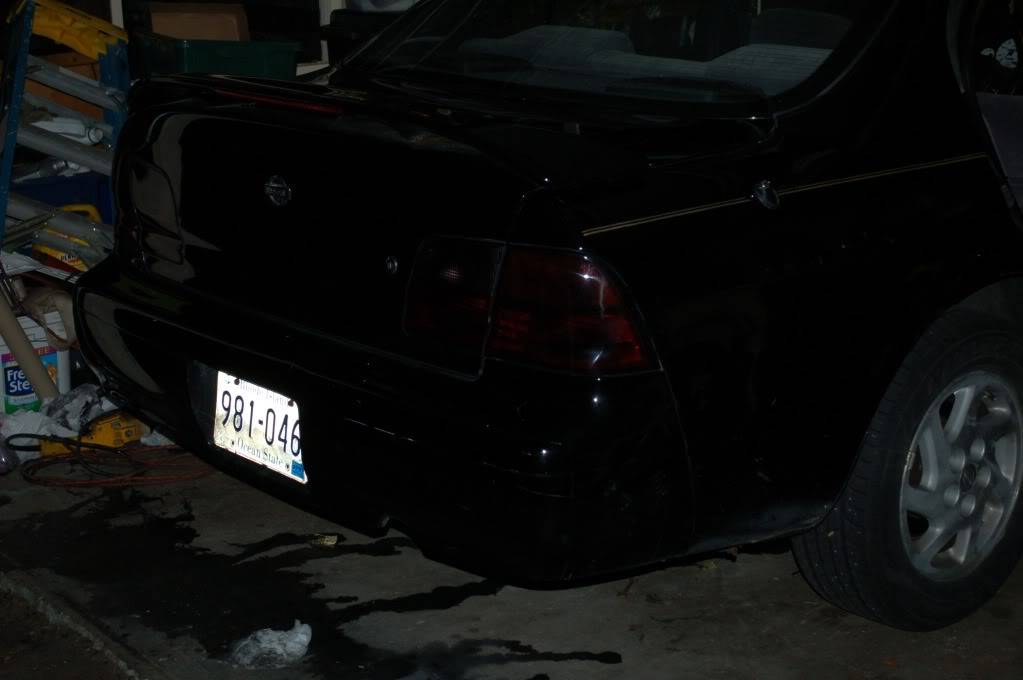 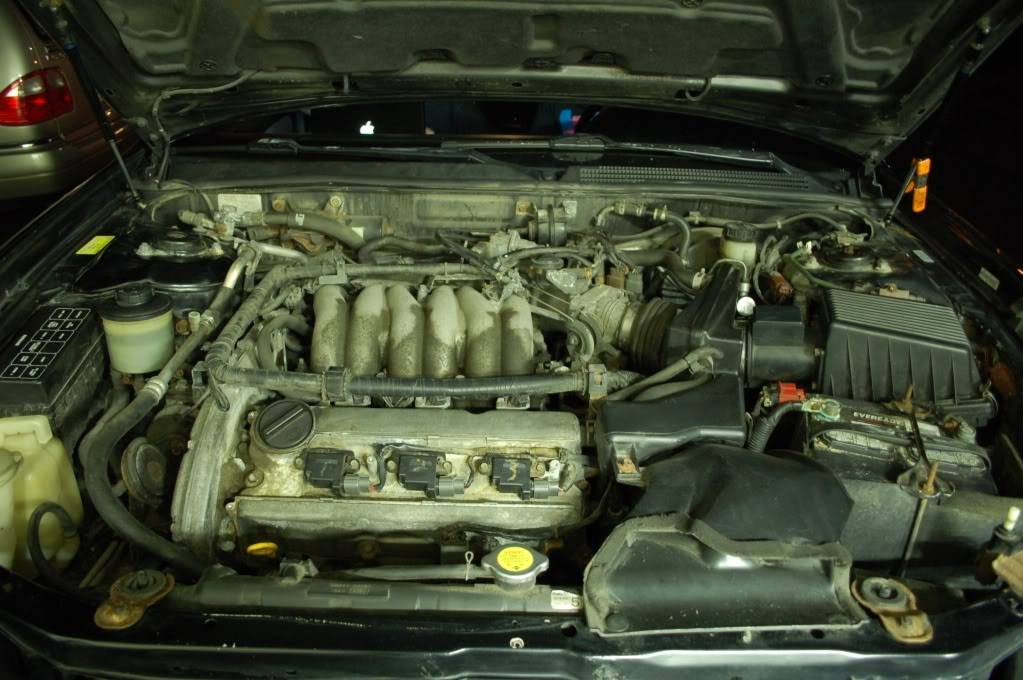 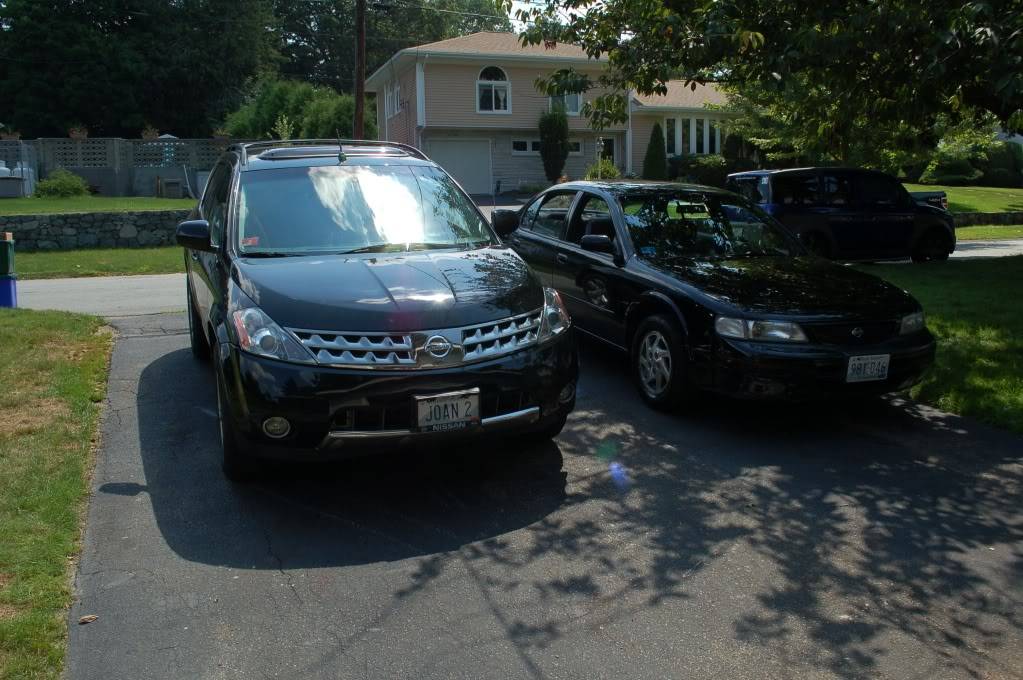 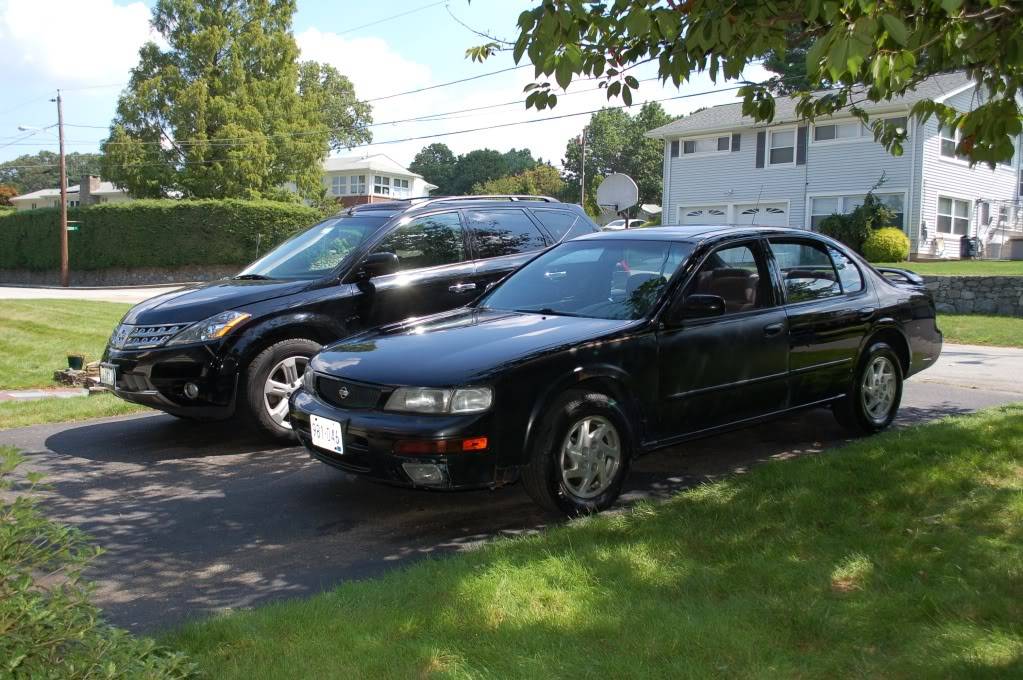 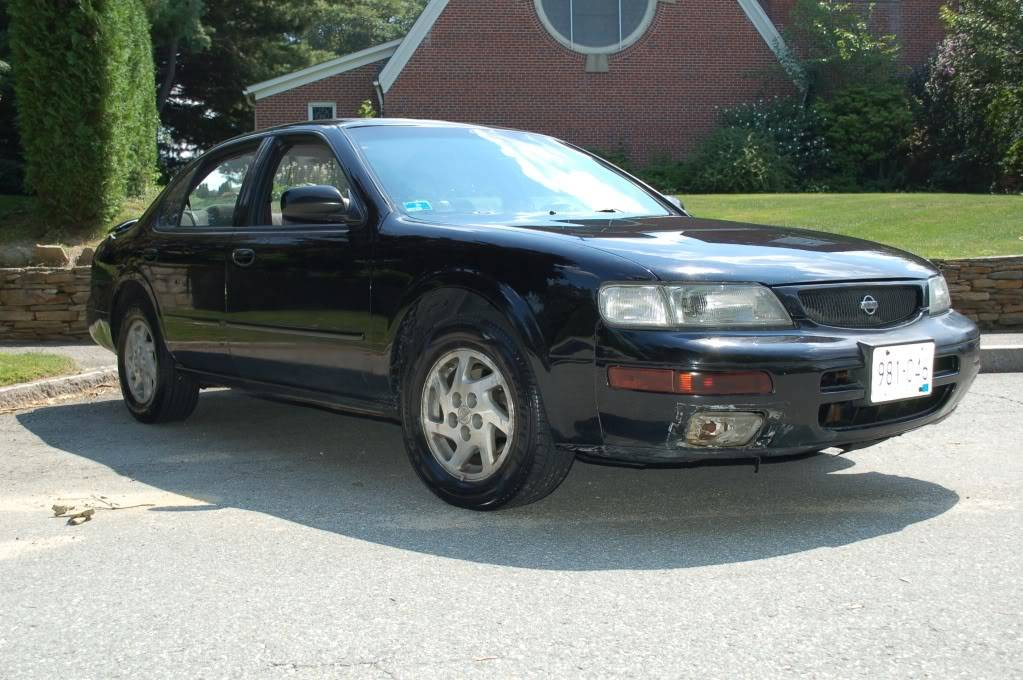 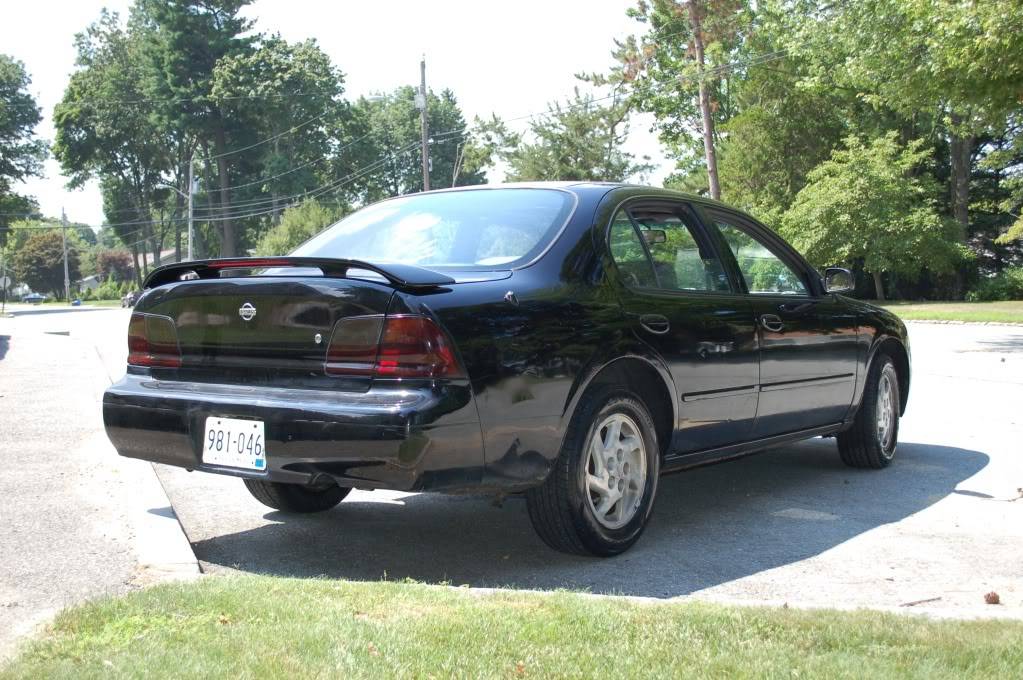 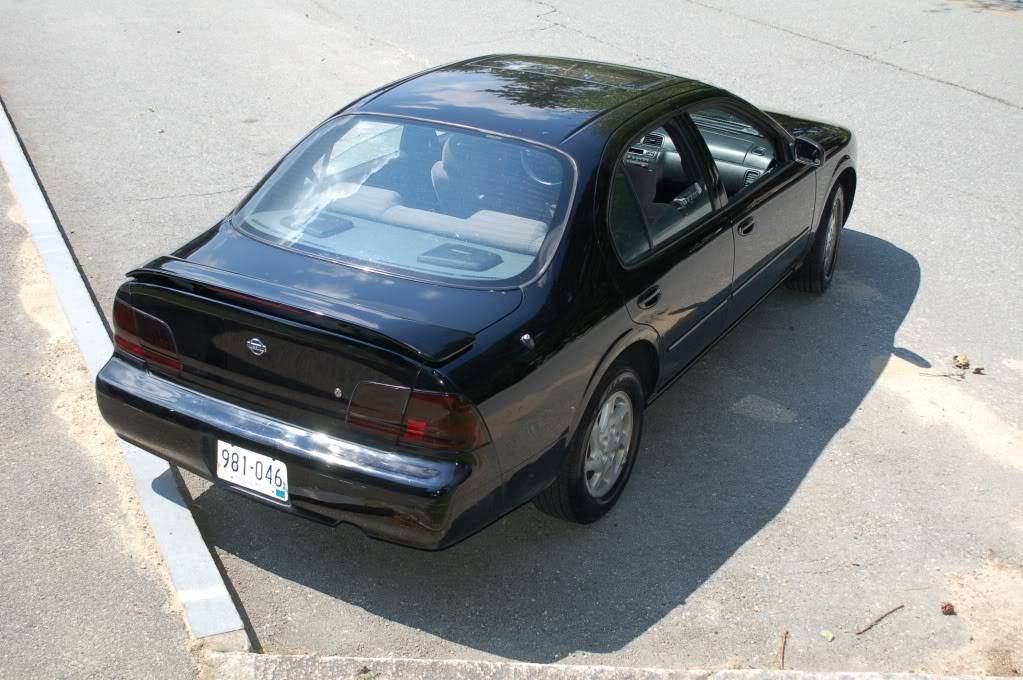 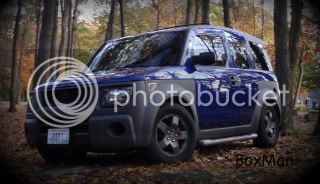