Thought I'd say hi. Since a few of you joined Reklessracing.net I thought I could peek over here. Name is Paul, 31 years old, live in the boonies of southeastern Massachusetts. I am the resident 70s guy. If you ask me what the difference between a civic dX and eX is, I'll say "one letter". But if you need to know what the differences in dash boards were between a 76 and 77 mid sized Ford, I'm your man. 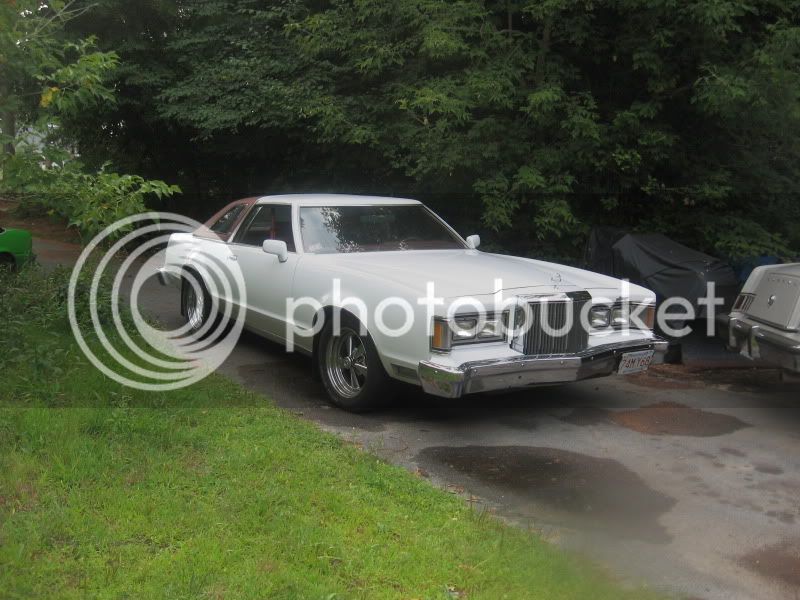 Another Cougar.. 77. Very mild 460 swap. Some mods. This one is daily driveable and was most of last year. 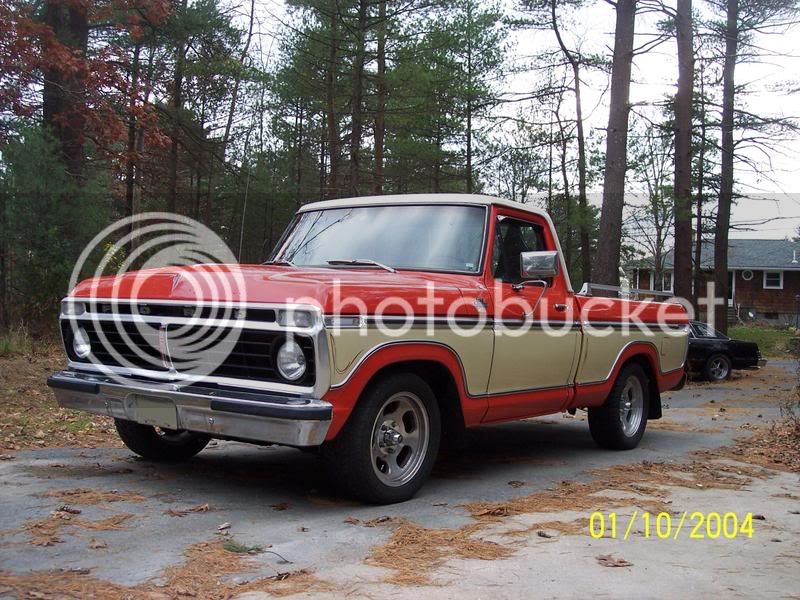 The daily driver, 93 Cavalier Z24 clone.. aka "the Snot Rocket" (I've heard all the jokes, and I'm not too worried about em. :p Also have my 75 Hurst Olds sitting waiting to be restored. I restored it the first time in high school with my father back in the 90s.. Wrecked it two years later. Still amassing parts (and parts cars).. Had the frame pulled finally back in 2007, but it's been on hold since then. 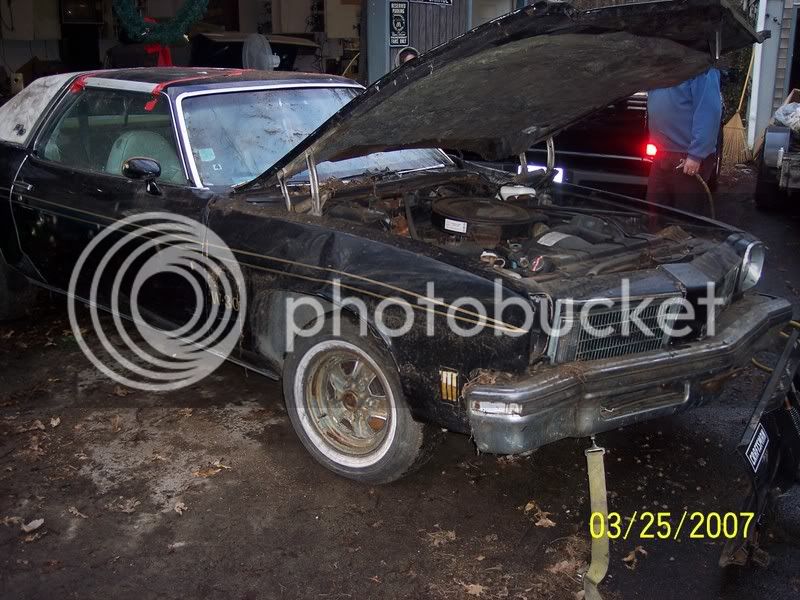 <---Panda Steve! thats what i named him and he's my homie!

This is my caring face

good old american muscle well except the cavi but other wise those are some nice rides man welcome... 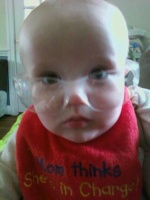 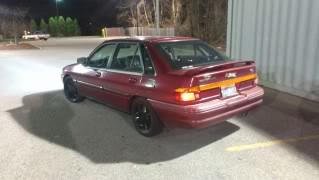 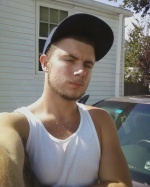