So this was a post I had made on the old forums... At the time it was a current list of cars I had owned up to then. I had updated the list and added some notes to it... Enjoy....


This is pretty much in the order I owned them... 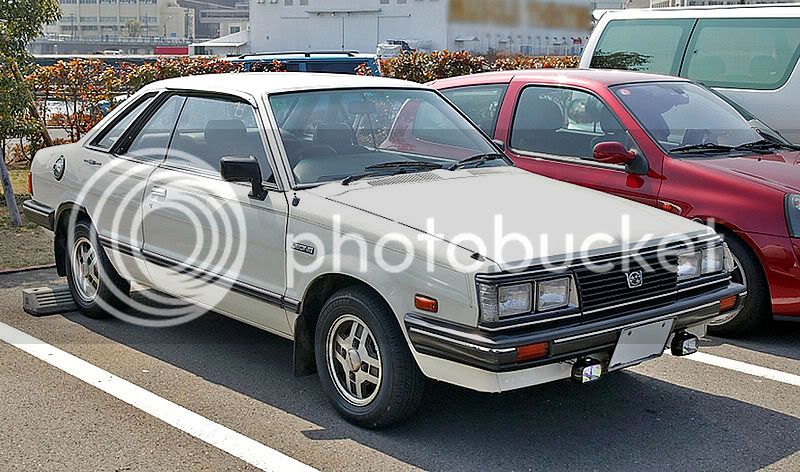 1989 Pontiac Le mans 5speed... (the pregnate rolla-skate) Totaled on Goergewaterman Rd.. had to pay 1301.01 for the fire hydrant I relocated on someones front lawn. 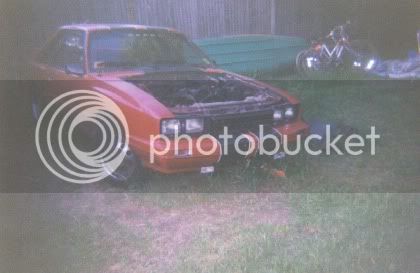 1984 K Car thats all I remember... it was an organge K car drove it for 3 days and drove it into lots of things in
the woods on purpose... paid 0 for the car, had it long enough to get a blow job in it and thats it... 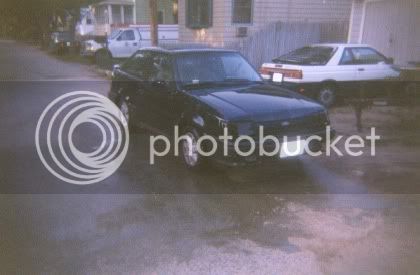 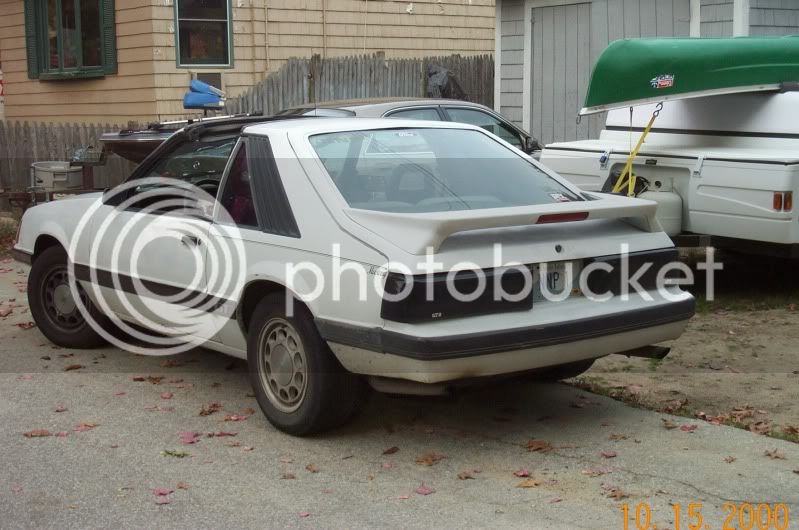 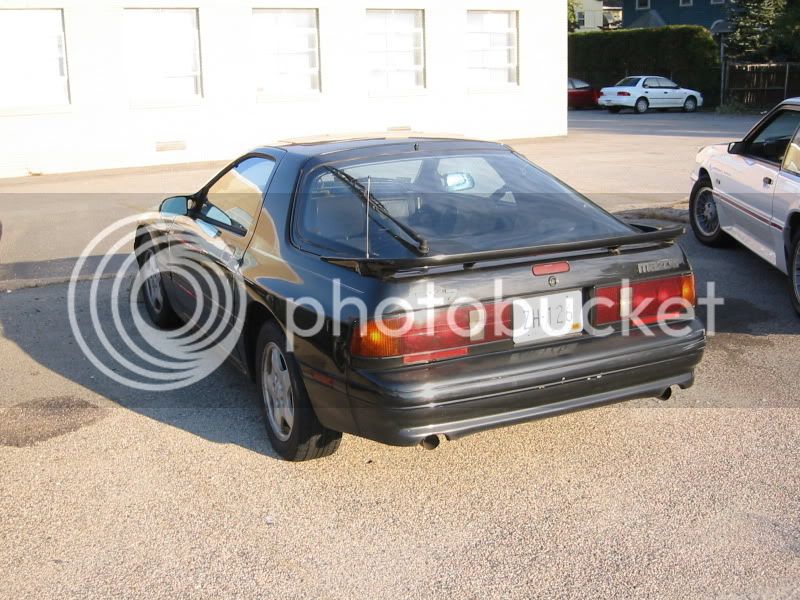 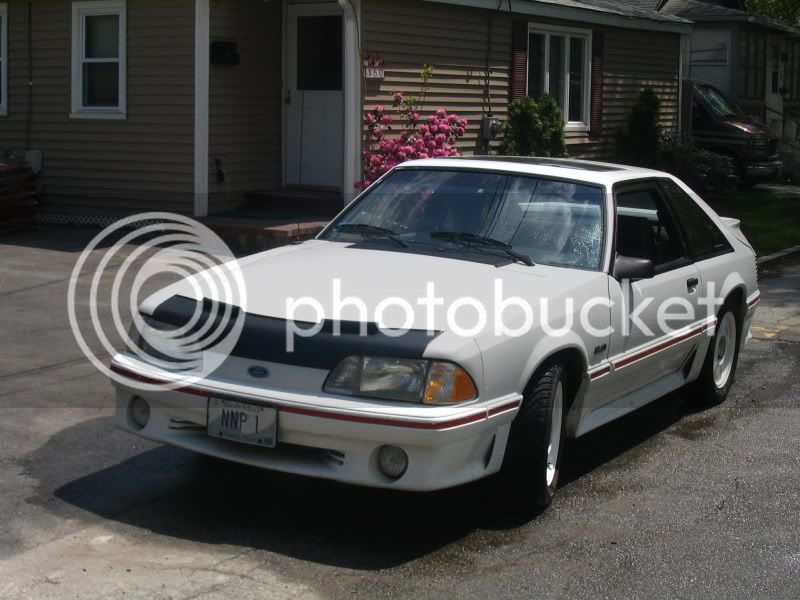 1983 Ford Mustang GT (found in decent condition in a junk yard, rescued her and flipped it for twice as much) 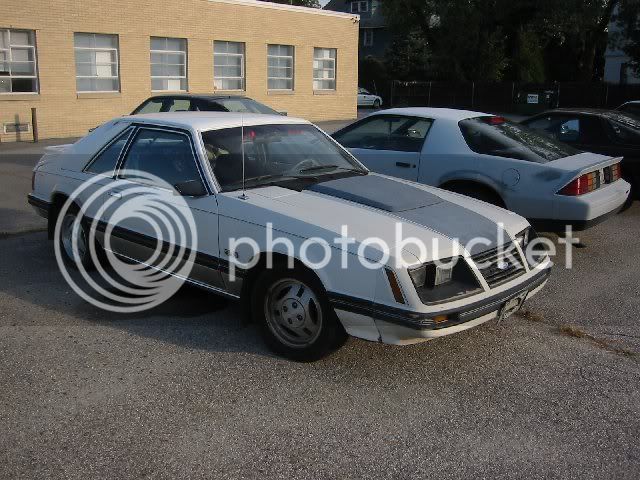 1999 Mitsubishi Eclipse Spyder... hmmm what happened to this car?

And does not include the 69 Ford Mach 1 thats in Florida...

I'll update this post with pictures as I find them....

Shadow Wrote: really? ok now thats a little retarded lol i should show him my gremlin with quad superchargers on 150psi

ended up losing my license for 6 months in this car. 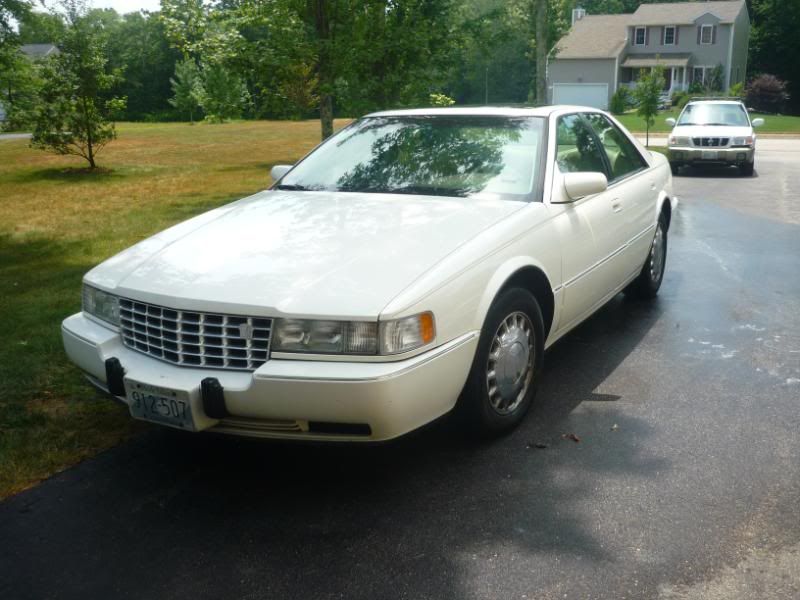 lol i dont have pics but here's mine 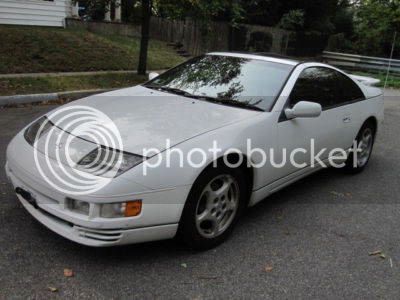